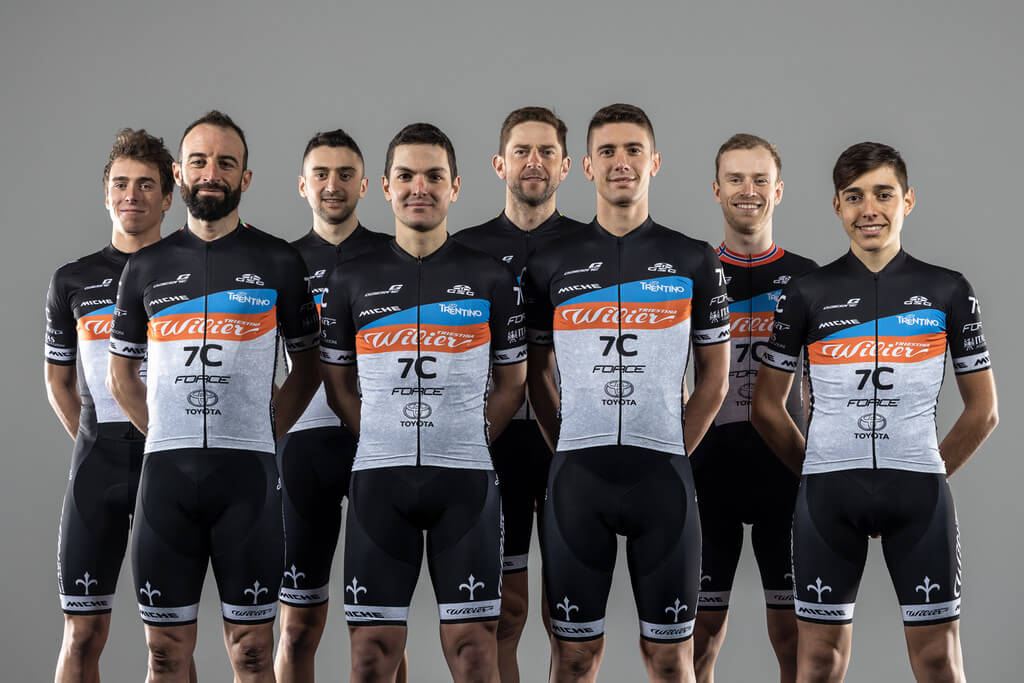 The Wilier 7C Force team, led by former world marathon champion Massimo Debertolis. In its young life it has presented five seasons achieving 211 podiums including the prestigious victory among professionals in the Cape Epic 2019, with the couple Cattaneo - Mejia. Transforming into a high performance team with elite athletes of great trajectory around the world: Norway, Costa Rica, South Africa, Guatemala, Spain, Czech Republic, to name a few. 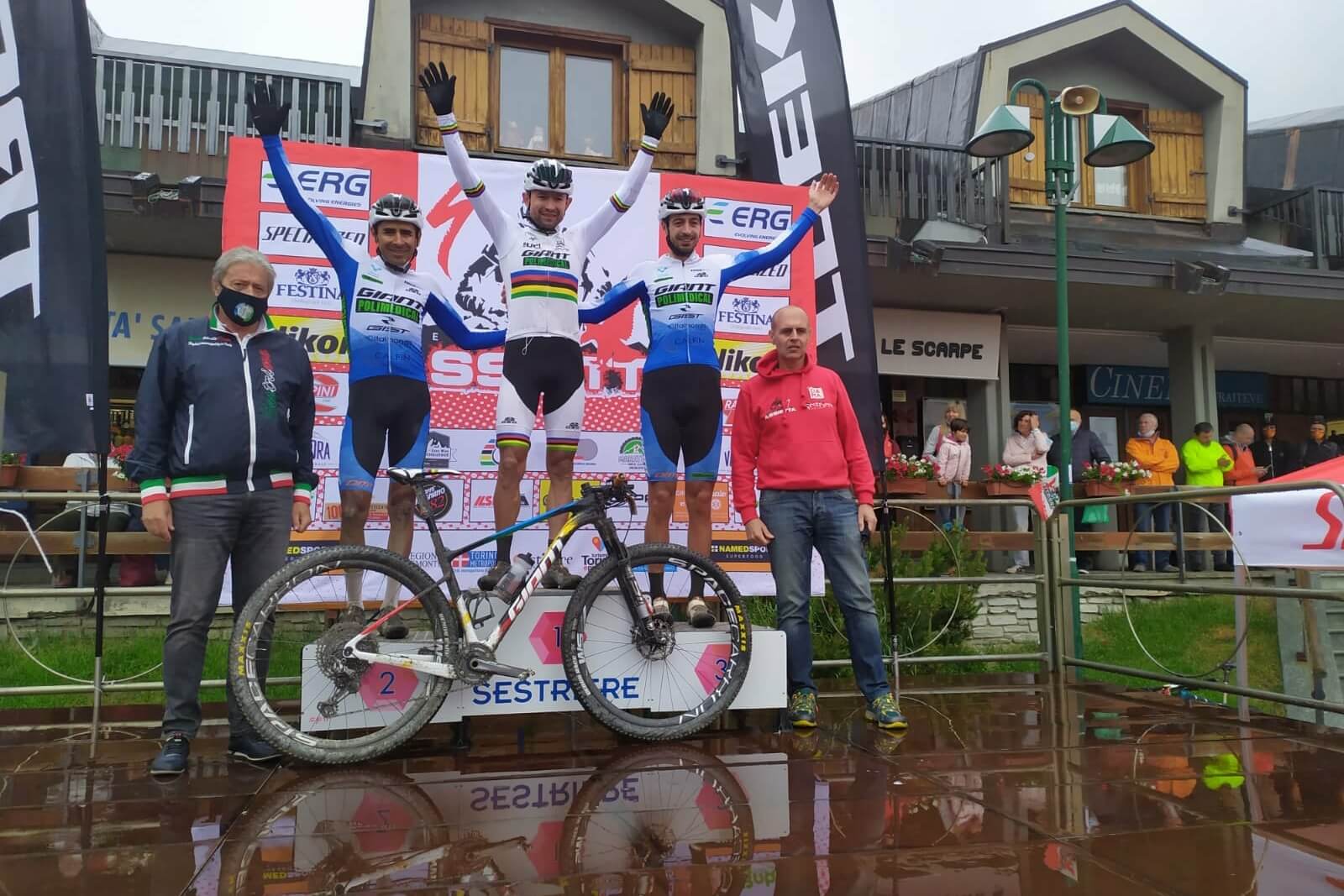 A team that emerged as a result of the merger of two companies in the XCM sector with the aim of becoming one of the best teams at international level. An objective that they have been achieving little by little thanks to the performance of their athletes, Leonardo Paez, Diego Arias Cuervo, world champions Simone Linetti and Costanza Fasolis. 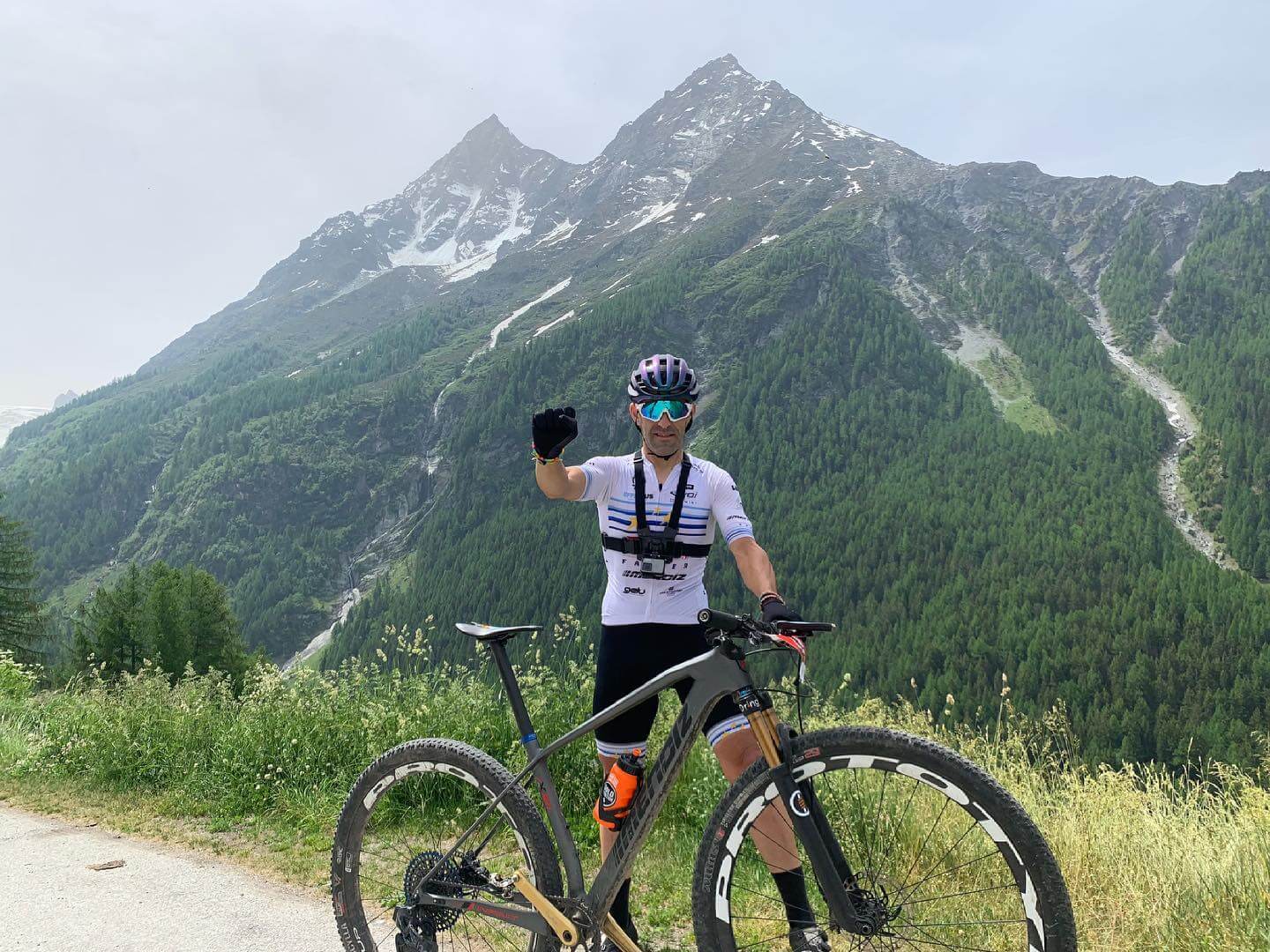 High-performance athlete in the M40 category, who has been testing our products for two years, has spent years developing his career in various races throughout Spain. Among his greatest achievements, he has won the titles of XCO World Champion 2021 and XC and XCM European Champion. 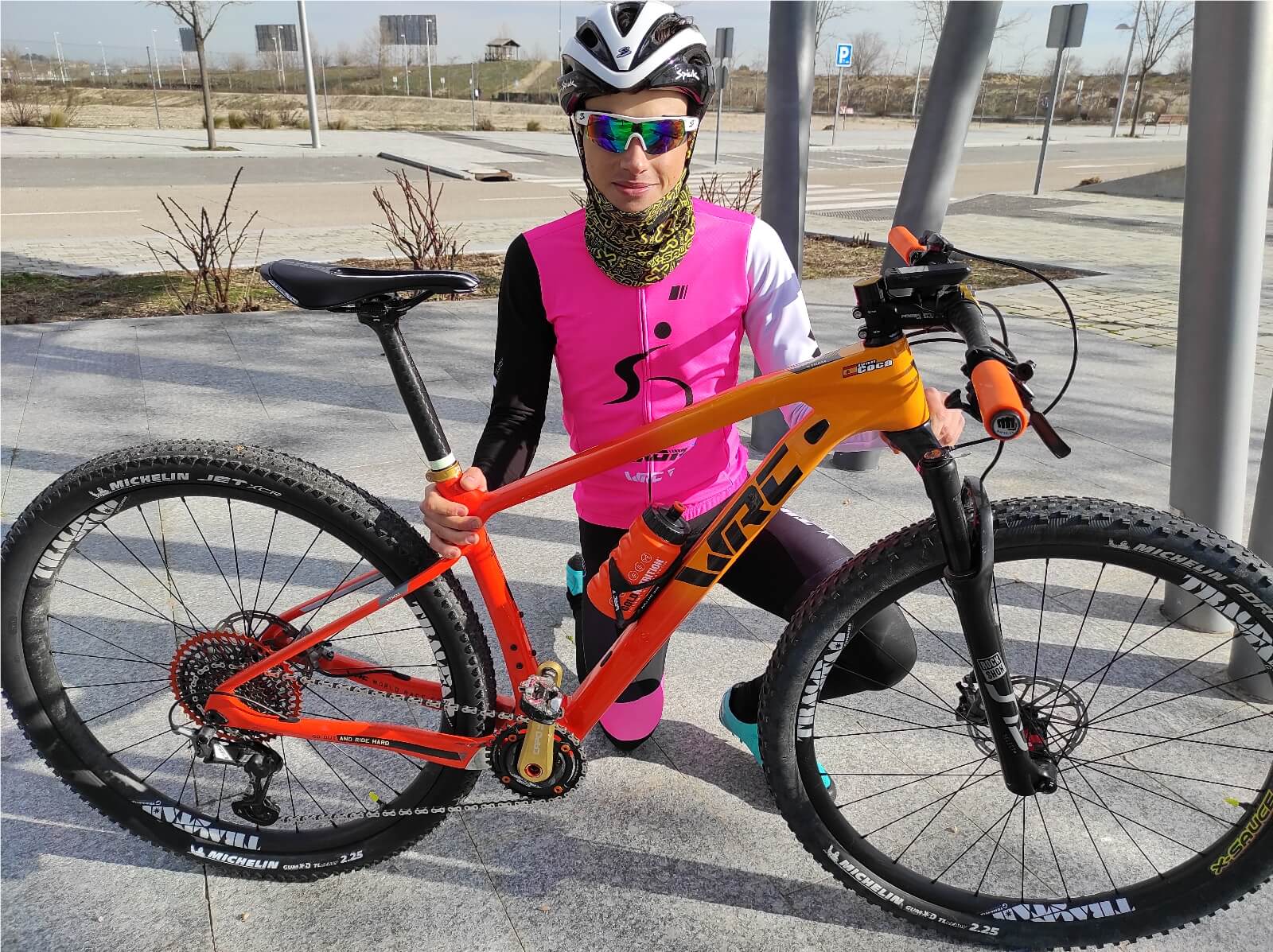 Cyclist of 23 years old, she started in the sports world with the XCO rally races, and little by little she became interested in the XCM marathon races. During his career as an athlete, he has won the titles of Spanish XCM Champion, Spanish UltraXCM Champion and Spanish XCM Open Champion, all in the U23 category. He currently competes in the elite category. 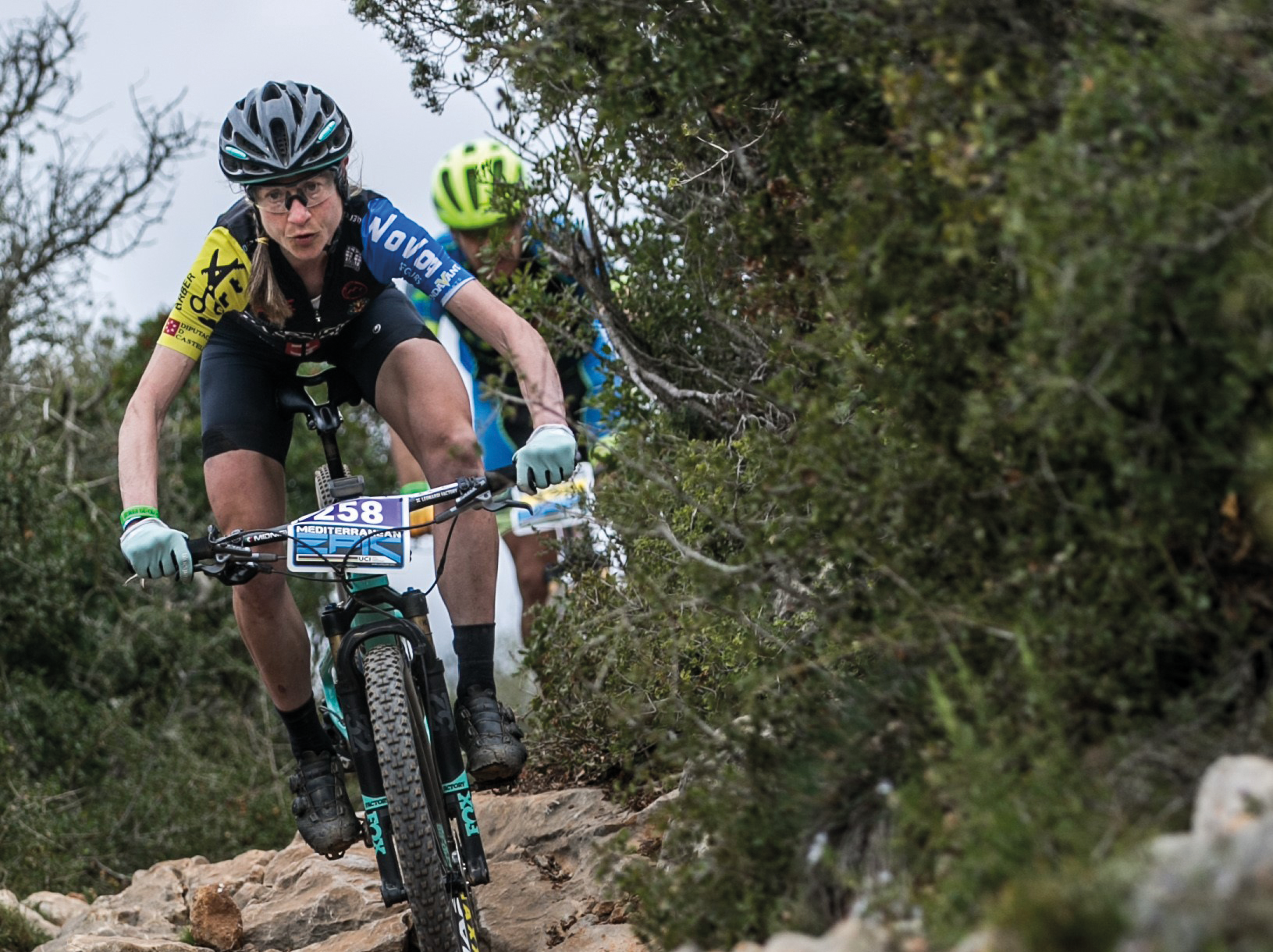 Sports educator by profession and passionate about mountain biking. From a very young age she has been preparing to fulfil her dream of becoming a professional cyclist. She has participated in races such as Circuito OPen de España, Campeonato España, Mediterranea Epic, achieving good positions.